a semi-autonomous machine combining natural input with a mechanical process 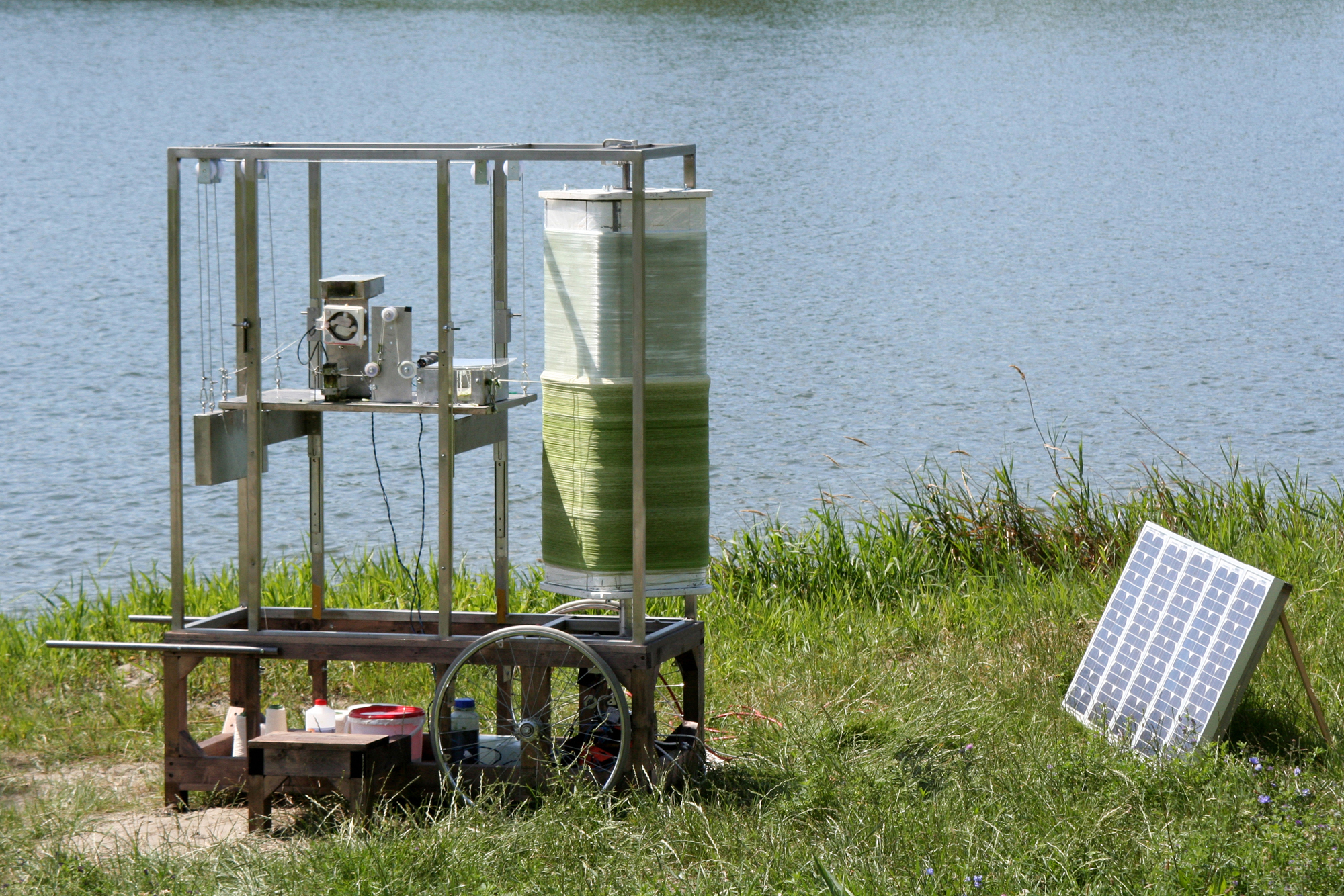 'recorder one' at the Danube, Vienna

the idea of a tree is an autonomous production process which combines natural input with a mechanical process. Solely driven by solar energy, it translates the intensity of the sun through a mechanical apparatus into one object a day.
The outcome reflects the various sunshine conditions that occur during this day. Like a tree the object becomes a three dimensional recording of its process and time of creation.
The machine “Recorder One” starts producing when the sun rises and stops when the sun settles down. After sunset, the finished object can be “harvested”.
It slowly grows the object, by pulling threads through a colouring device, a glue basin and finally winding them around a mould.
The length/height of the resulting object depends on the sun hours of the day. The thickness of the layer and the colour is depending on the amount of sun-energy.

The process is not just reacting on different weather situations, but also on shadows happening in the machine’s direct surrounding. Each cloud and each shadow becomes important for the look of the final object.
Various the idea of a tree -objects are possible.
The concept of introducing natural input into a serial production process suggests a new way of looking at locality. This “industrialized locality”, is not so much about local culture, craftsmanship or resources, instead it deals with climatic and environmental factors of the process’ surrounding. On a series of objects one can tell somehow the place of production. On the equator, for example, the objects would always have the same height/length, whilst in North- and Middle Europe, the seasons help shaping the objects. In countries with a lot of rain the objects would be darker and thinner whilst in sunnier regions the objects would be paler but thicker.
the idea of a tree is an idealistic vision on how machines combined with nature can produce great results, – an idea of industrial halls with daylight and manufacturing within natural rhythms.

explanative video about the idea of a tree 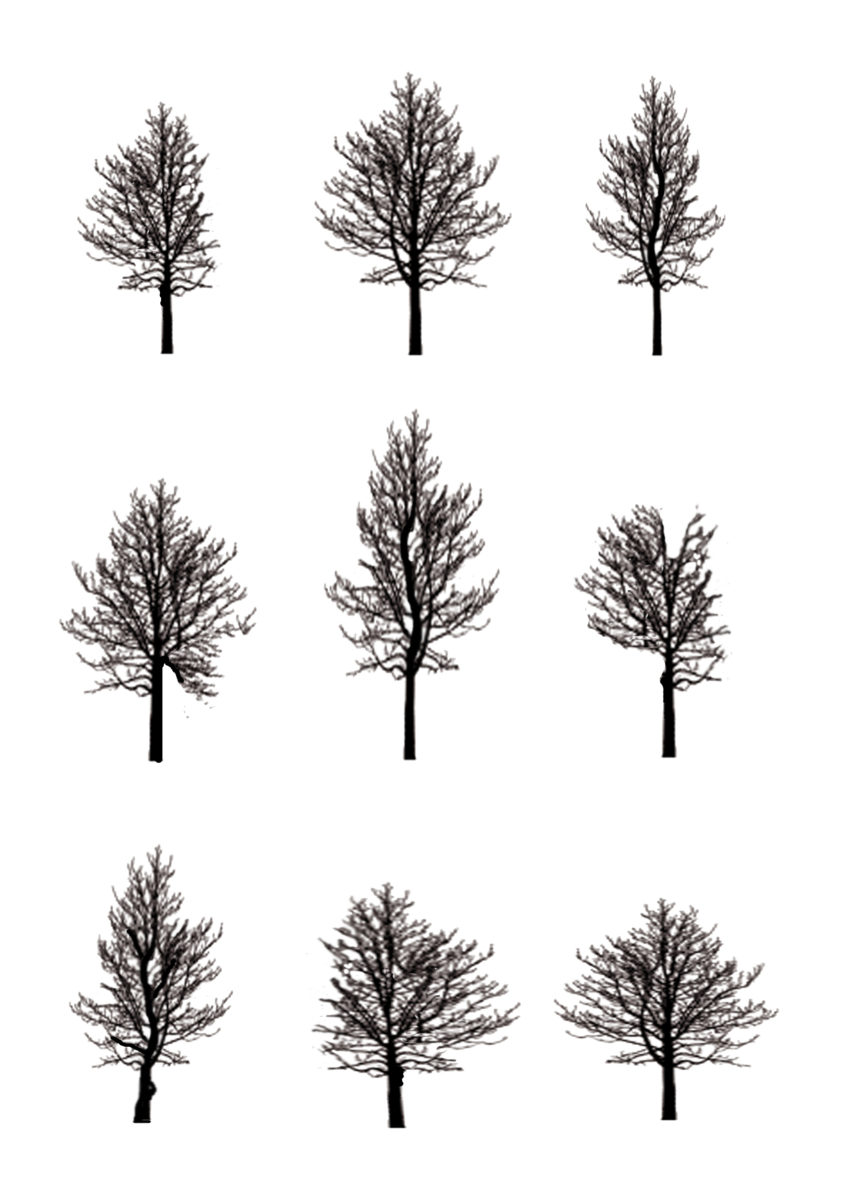 we were wondering how from all the different trees... 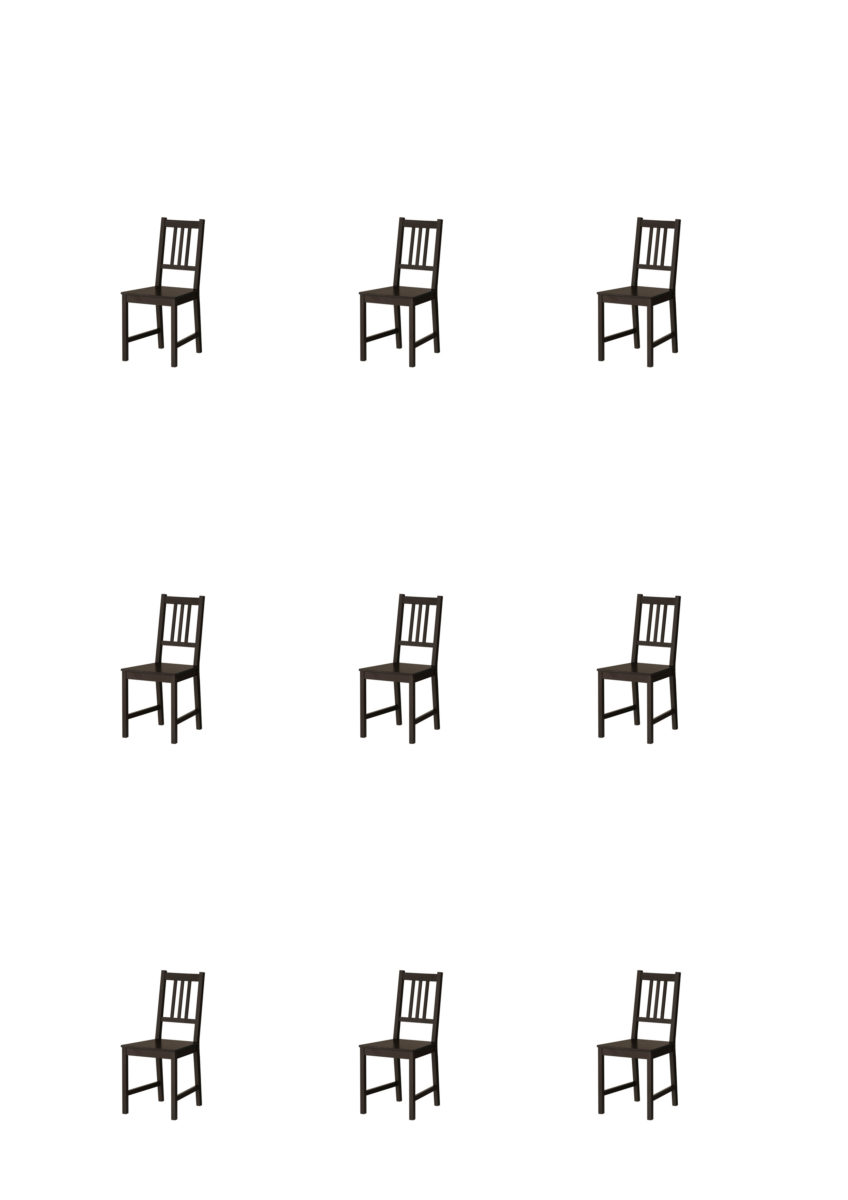 ...the outcome (here: chair) looks always the same and why 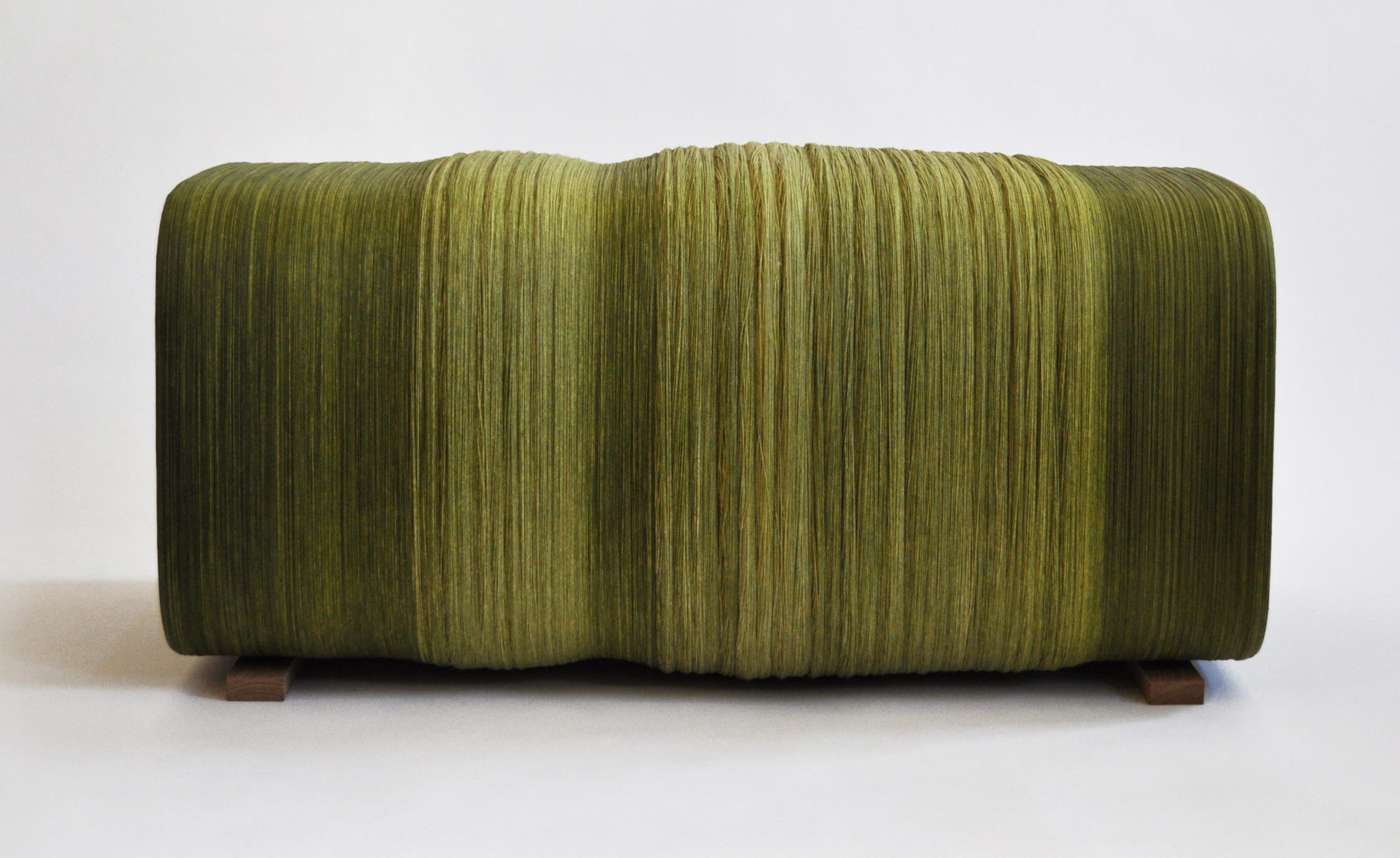 this bench was made on a rather sunny summer-day in Vienna. The darker part in the middle implies that it was cloudy for a brief period 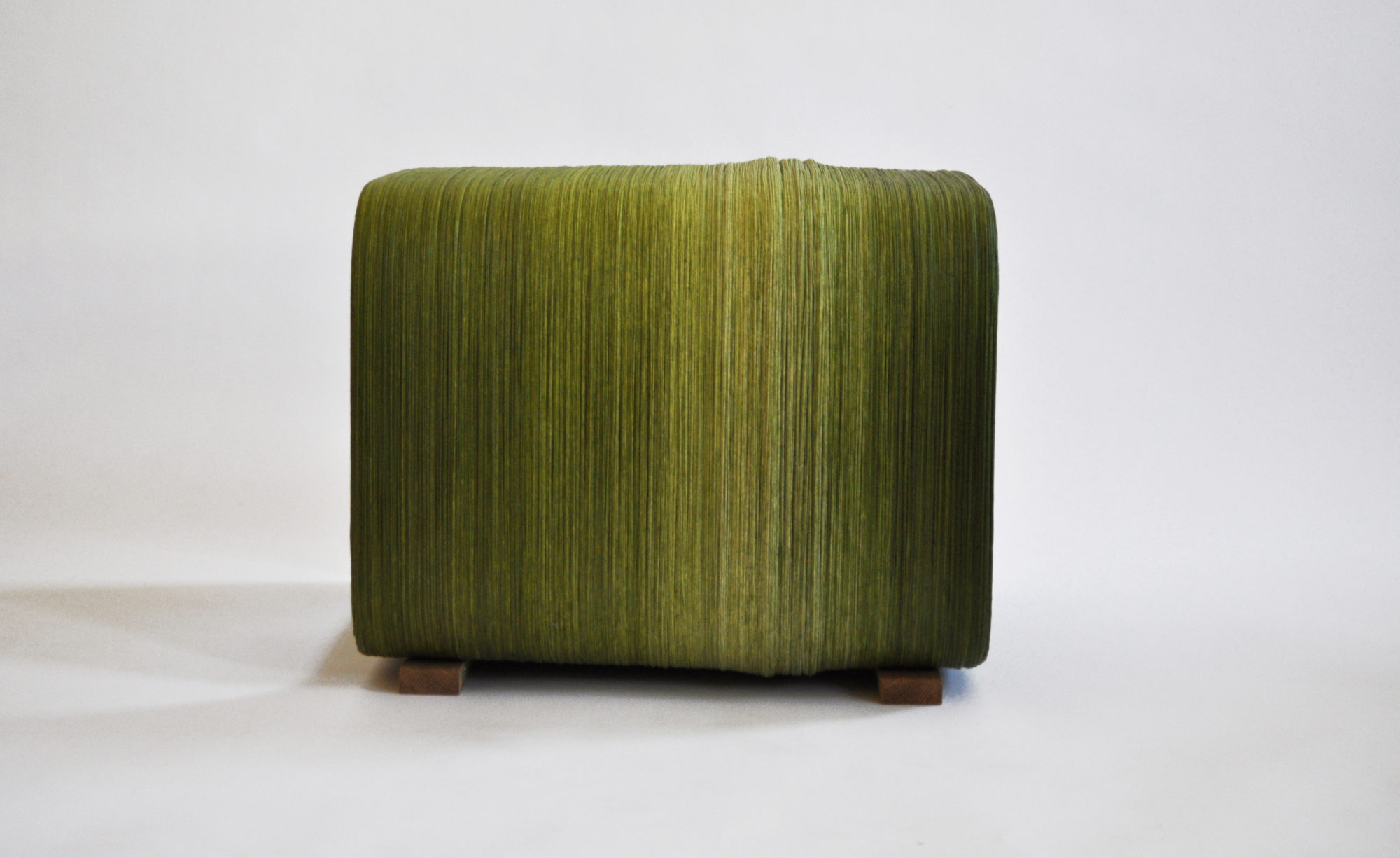 whereas this piece was produced on a rather grey january day, also in Vienna 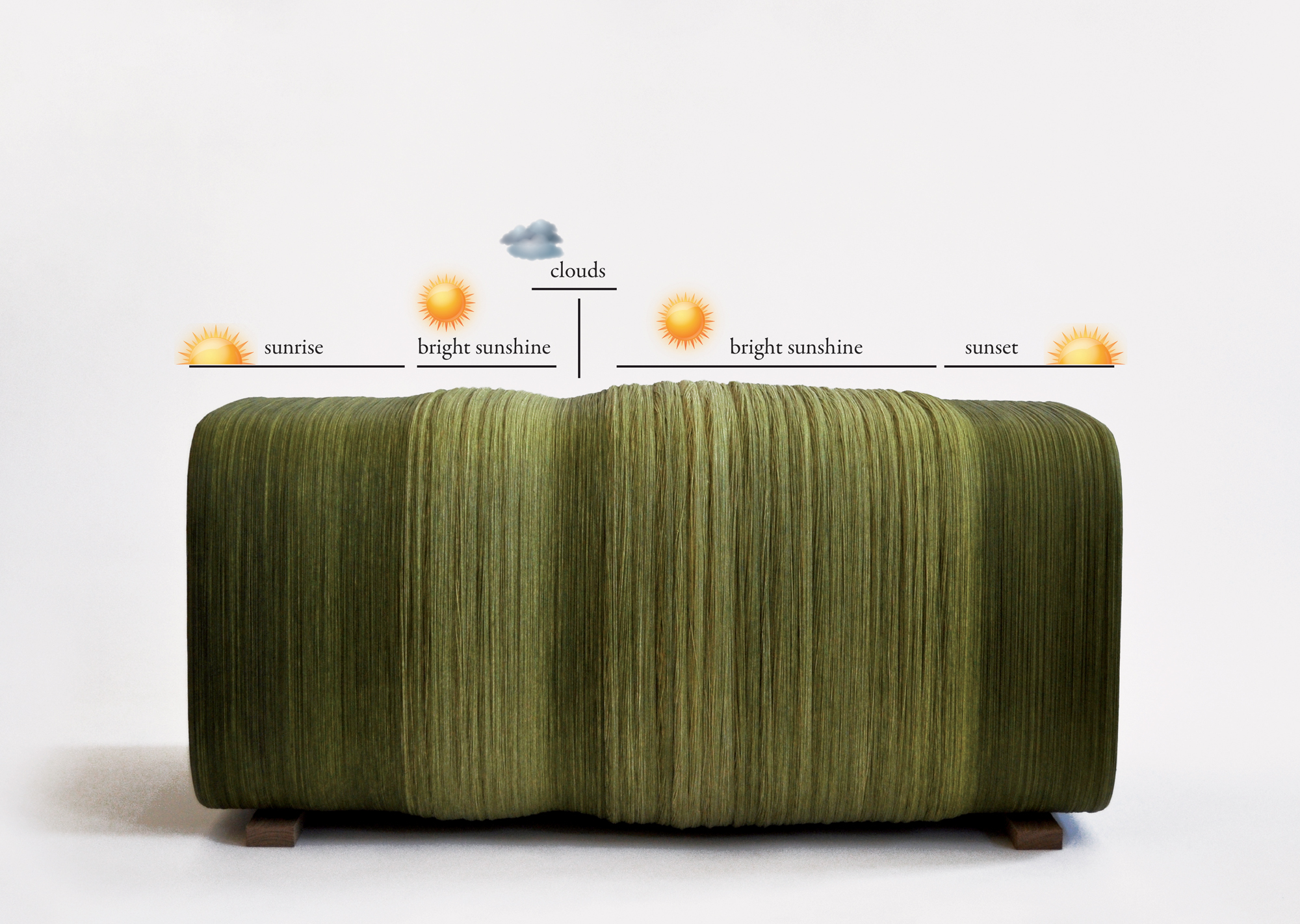 how to "read" the object 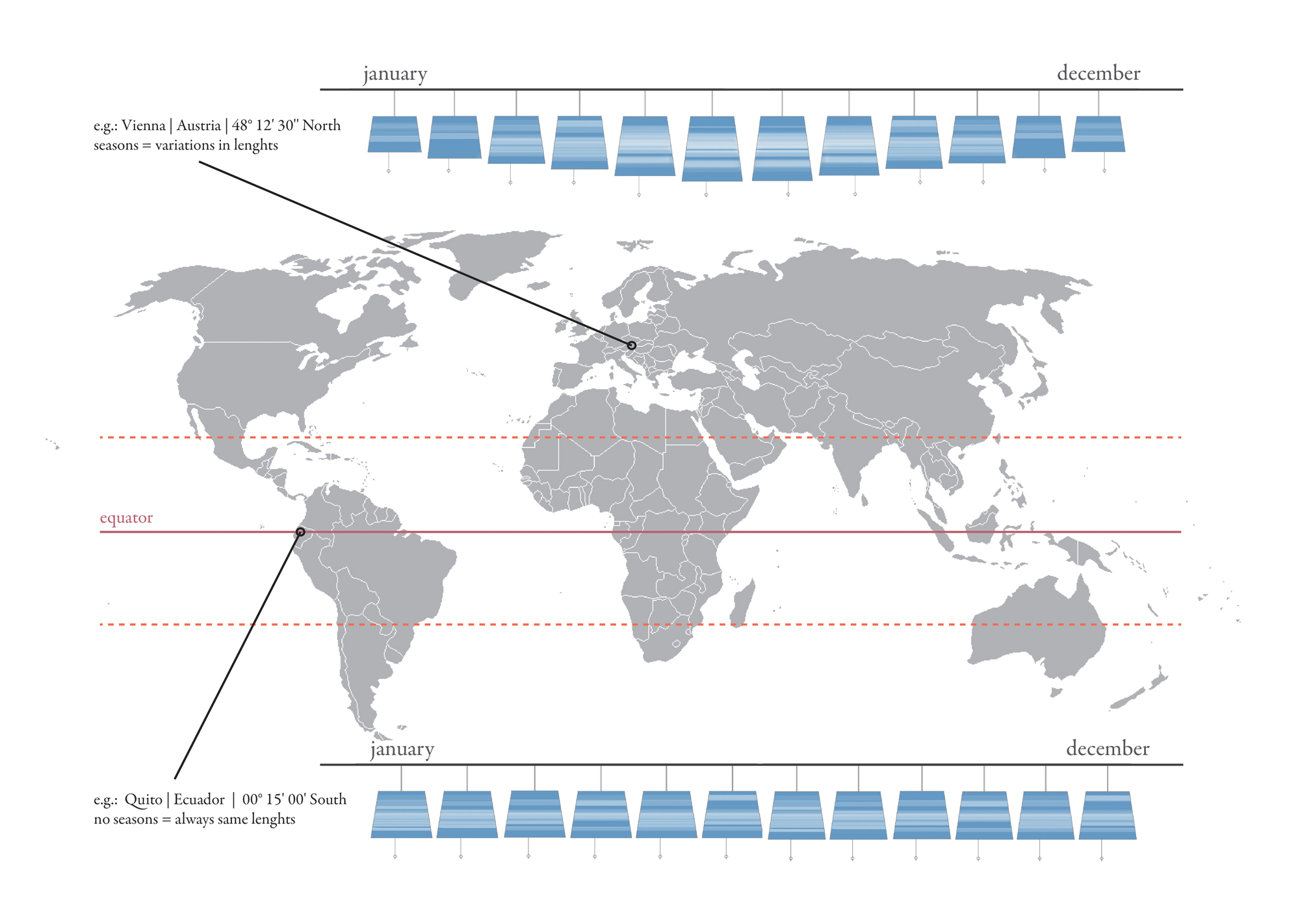 locality as an important factor for the final outcome 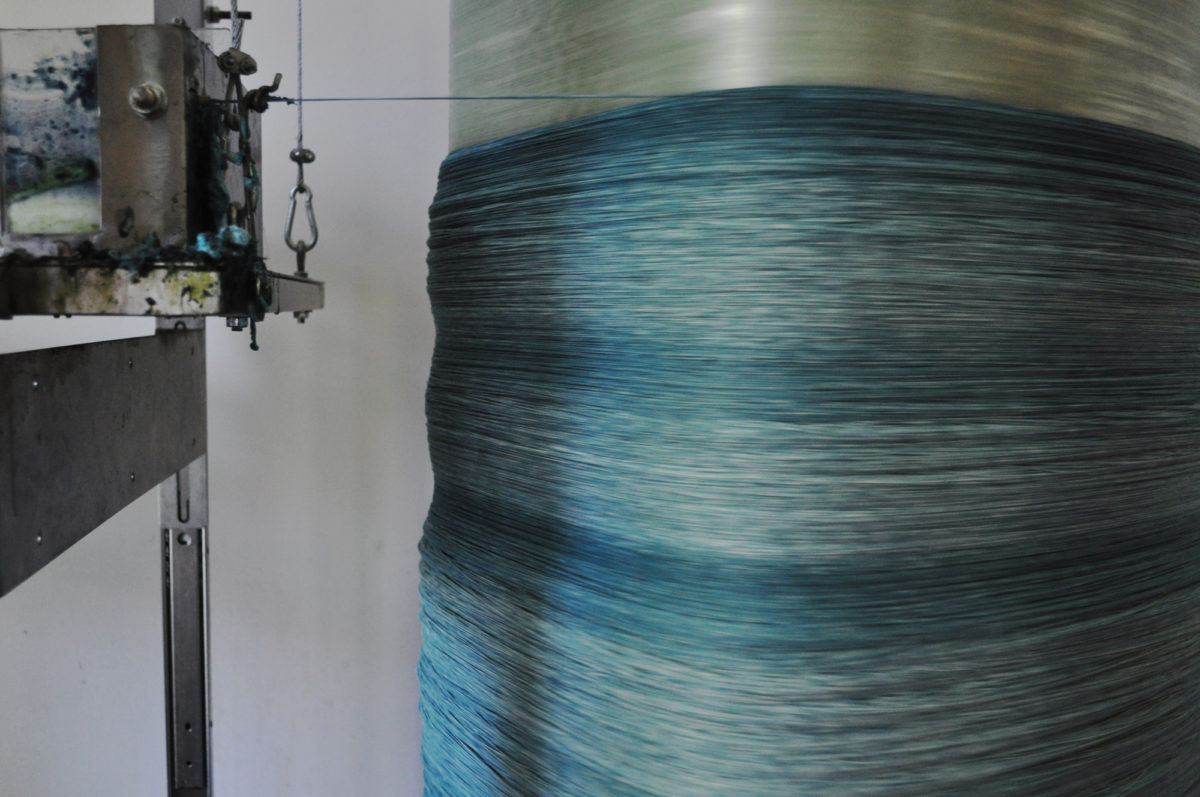 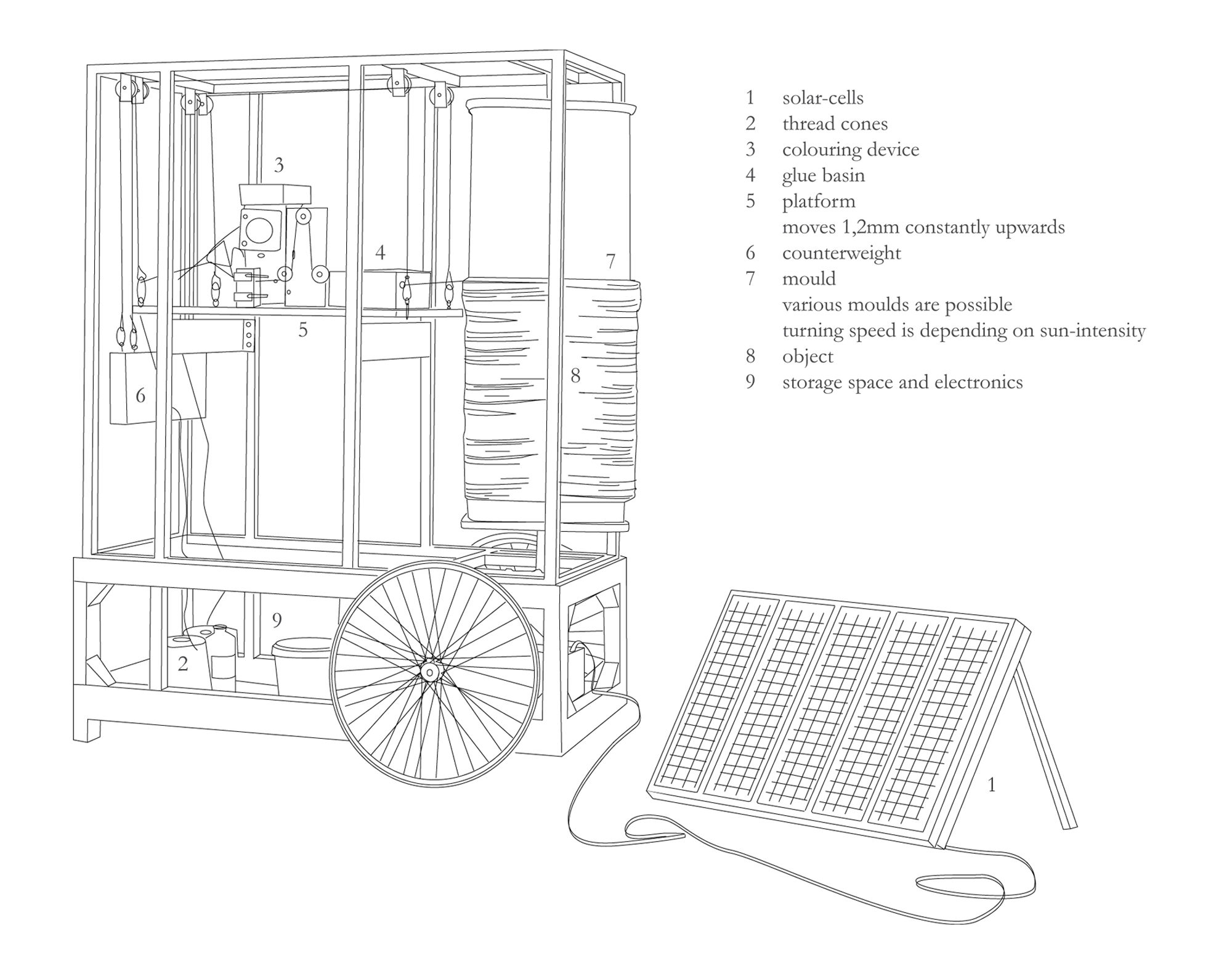 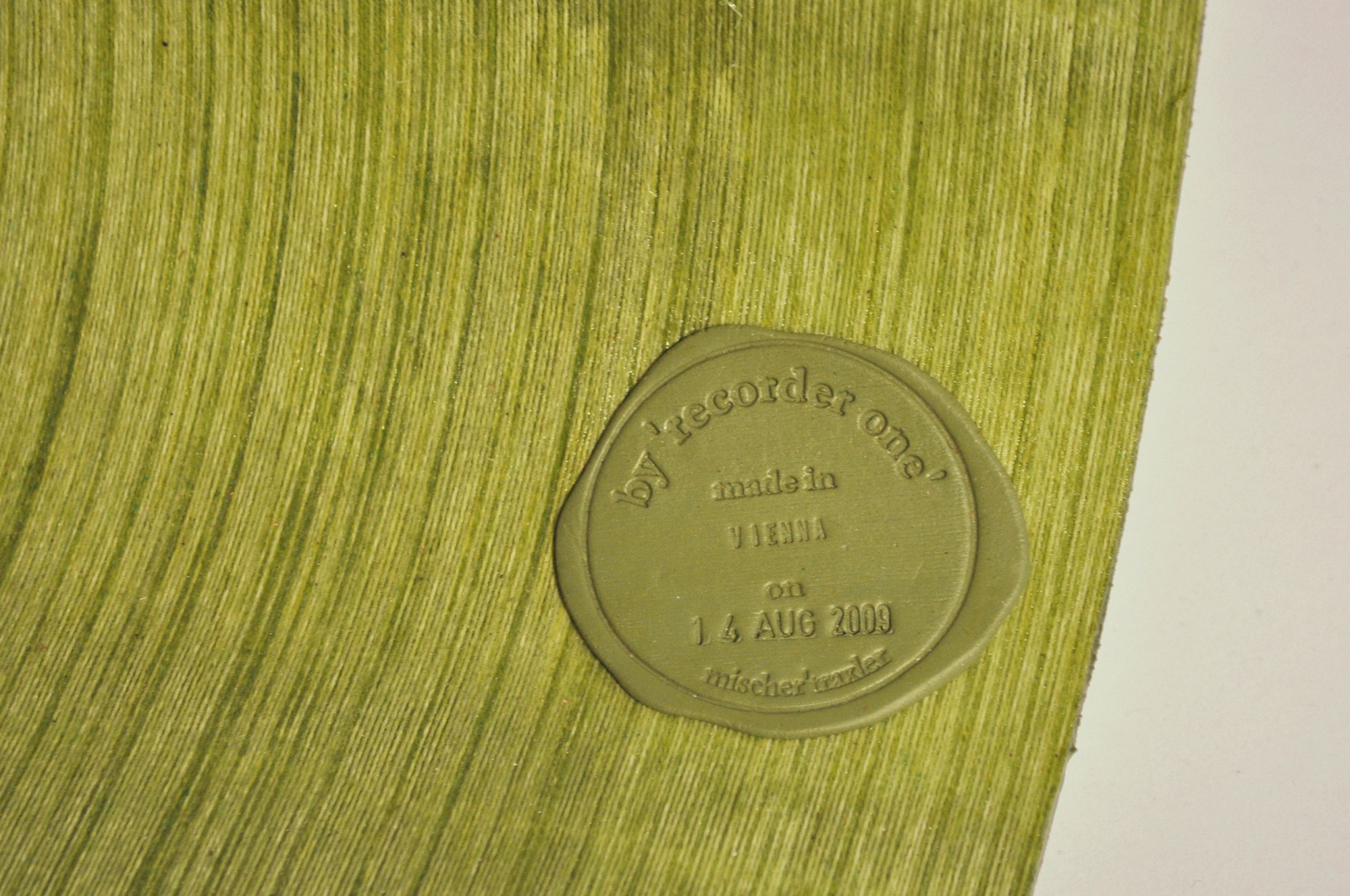 detail of label describing day and place of production